At the Big Sky Golf Academy, we are fortunate to have some of the best golf instructors in the province.

Originally from Nova Scotia, Michael participated in many different sports: hockey, baseball, and basketball, before he started playing golf at the age of 13. Michael took up the game with his father at their home course, Lingan Golf & Country Club, and quickly learned that golf would be a part of his life for many years to come.

2006, where he finished a two-year Golf Management Program. He became a member of the PGA of Canada in 2011 but has been working in the industry since 2002.

Michael enjoys working with golfers of all ages and skill levels. When he isn’t working or teaching, you will more than likely find him on the course! 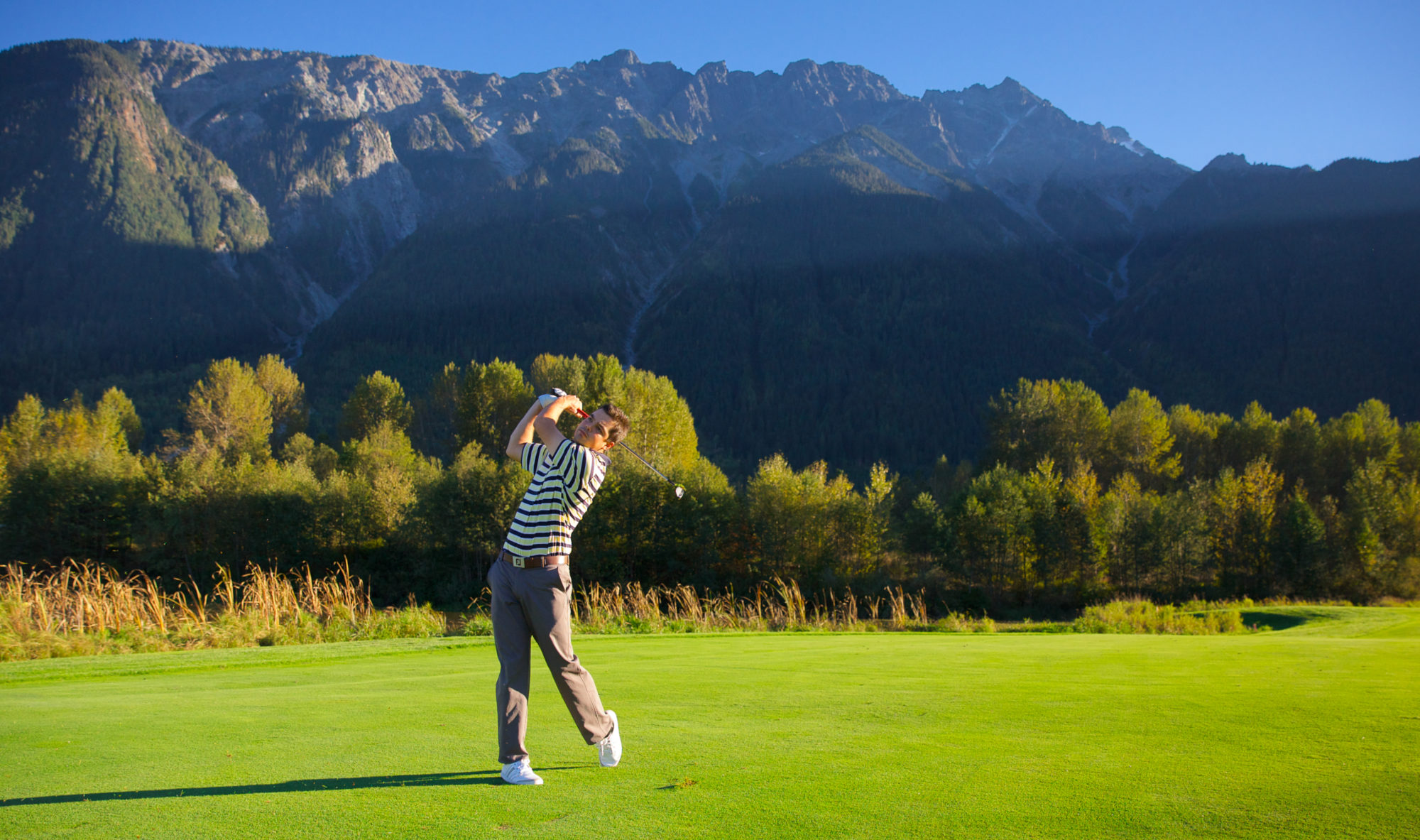 Corry has been a member of the Big Sky Golf Club team since 2008 and has been working in the golf industry since the age of 13. Originally from Lawrencetown, Nova Scotia, Corry moved to Pemberton after graduating from the Professional Golf Management program at Holland College in Charlottetown, PEI.

Corry was a member of the varsity golf team at Holland College during his time there and also competed at the Provincial & National level as junior in Nova Scotia. A member of the PGA of Canada since 2011, Corry is the Head Professional at Big Sky as well as the manager of retail operations.

PGA of Canada Class A 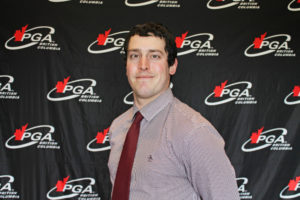 Shawn is entering his 9th year as a member of the Big Sky team. He grew up in St. John’s, Newfoundland and started pursuing his golf passion in the Professional Golf Management program at Holland College. He is the only TPI Certified Instructor in the Sea to Sky, with additional specialized training in golf movements. He has played at the National level as an amateur before joining the PGA of Canada in 2013, where he continues to compete when time allows.  Shawn, can be found in the Golf Shop, running our junior golf programs or out on the course!